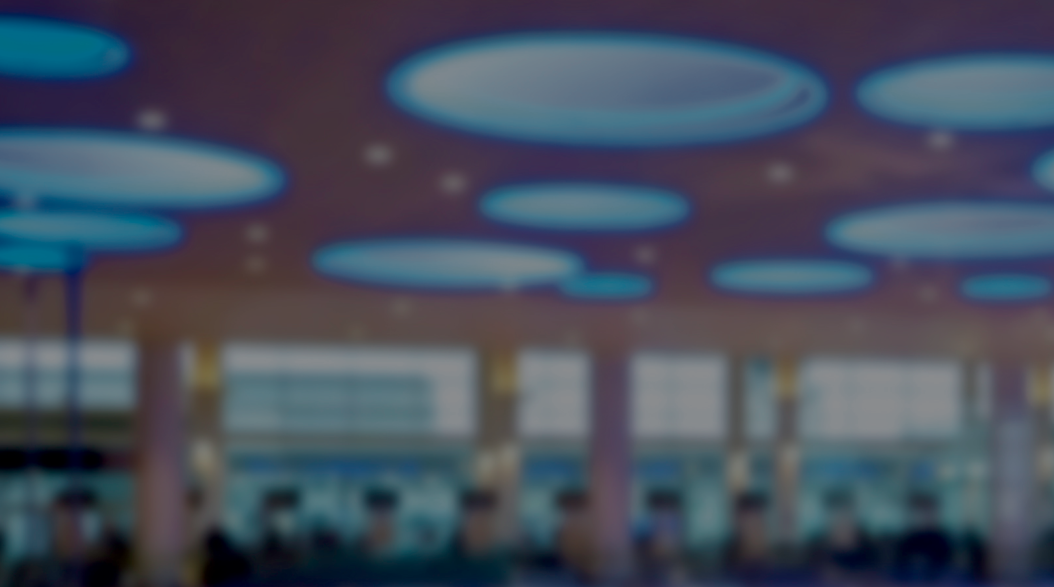 Winnipeg James Armstrong Richardson International Airport (YWG or Winnipeg International Airport) contributes significantly to employment and economic development in both the local community and throughout the Province of Manitoba. This study examines the current economic impacts generated from the airport’s operations, based on a review of the business in 2019.

Economic impact is a measure of the spending and employment associated with a sector of the economy, a specific project, or a change in government policy or regulation. In this case, economic impact refers to the economic contribution associated with the ongoing activities of Winnipeg International Airport. The three major components of economic impact are classified as direct, indirect, and induced impacts.[1] Together, they provide a snapshot of how the business of the airport can impact the local and provincial economy.

YWG’s impact throughout the local region is reflected in the 10,020 direct full-time equivalents (FTEs)[2] of employment that are supported or facilitated by the airport and the $580 million in direct wages paid. YWG’s direct employment impact has grown 5% since 2016. Including indirect and induced impacts, YWG generated a total of 17,120 FTEs of employment and $990 million in total wages throughout the Province of Manitoba in 2019.

The economic impact of Winnipeg Richardson International Airport includes 10,020 direct FTEs of employment and $580 million in direct wages, reflecting a growth in direct FTEs of 5% since 2016.

Emphasis is placed on the direct economic impacts as these are based on data from the employer survey and are clearly identifiable. The multiplier impacts are derived from Statistics Canada data and are therefore less definite.

Total impacts are calculated by adding together the direct, indirect, and induced impacts. Including indirect and induced multiplier impacts, current economic impacts of YWG include a total of 18,500 jobs or 17,120 FTEs. Total wage of all employees amounts to $990 million in wages. Furthermore, YWG’s operations contributed an estimated $2,060 million and $4,320 million in total GDP and total economic output, respectively, to the provincial economy.[5]

The direct economic impact of ongoing operations in 2019 has grown since 2016. Direct FTEs rose by 5% from about 9,550 to over 10,020 between 2016 and 2019. Figure ES-2 summarizes employment growth between 2016 and 2019. The growth in direct employment at YWG was driven primarily by airlines and aviation support services such as aircraft maintenance and parts supply.

The majority of taxes accrue to the federal government at 70% overall, while the provincial government receives 27% of tax revenue generated by YWG. The municipal government also benefits from YWG through the collection of property taxes amounting to nearly $8 million paid by YWG and its tenants.